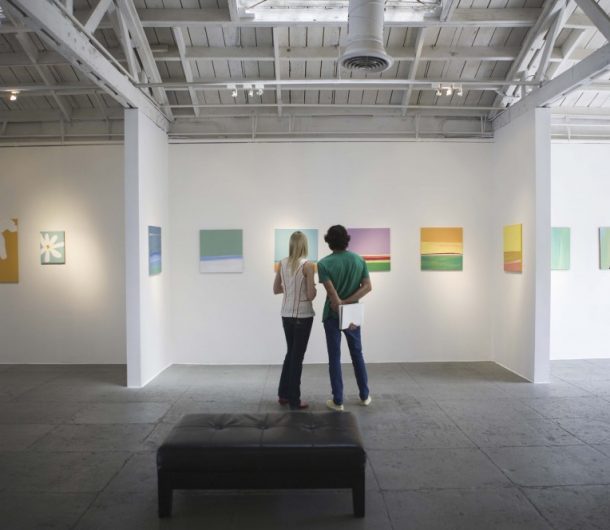 An integral piece of the Philadelphia Museum of Art’s permanent collection, Fernand Leger’s The City (1919) is the centerpiece and inspiration for this exhibition, running through January 5th.  Leger, a prime figure in 1920’s Paris and one of the generation’s leading modernist artists, joins his other contemporaries in showcasing early 20th century city life and the importance of that decade’s experimentation.  Other artists and contemporaries featured in the exhibit are Le Corbusier, Man Ray, Piet Mondrian, and Alexandra Exter, among others.

Tickets for Leger: Modern Art and the Metropolis can be purchased from the Philadelphia Museum of Art’s website, or at the physical box office.  Additionally, guided tours of the exhibition meet before the museum opens to the general public, at 9:30 in the West Entrance of the museum.

In addition to guided tours, a number of special events will be held until the exhibition’s end, including a handful of free and charged admission symposia covering various topics, an ongoing series of film screenings, and two events entitled “Art After 5,” continuing after the museum closes for the evening.  Located only a short drive, a brisk walk, or a quick SEPTA ride from The Rittenhouse, the Museum of Art welcomes all visitors to experience the colorful brilliance of Leger and the French Modernist movement.

Posted on November 15, 2013 by Rittenhouse Hotel