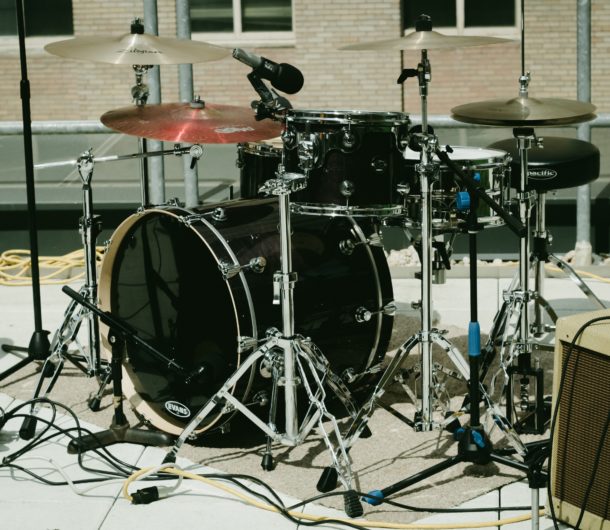 Where to Hear Live Music in Philadelphia

Head to the city’s arenas, bars, and open-air amphitheaters to hear live music in Philadelphia. From rock and rap to jazz and pop, there’s no shortage of places to see and hear buzzed-about musicians in the City of Brotherly Love. Here are some of our favorite venues to explore this summer.

Famous headliners such as David Bowie, Miley Cyrus, and Jay-Z have taken the stage at Franklin Music Hall, one of the largest live-music venues in Philadelphia.

For an Iconic Rock Venue: The Fillmore

Up to 2,500 people flock to shows at The Fillmore, an outpost of the original venue in San Francisco, where The Grateful Dead, Jimi Hendrix, Led Zeppelin, The Doors, and many others launched their careers during the psychedelic 1960s. The drinks are by Ajax Bar, and Wolfgang Puck does the food.

For an Old-School Music Club: The Fire

With an all-local, all-draft beer list, plus a popular restaurant with an open-late kitchen (until 1 a.m.), Johnny Brenda’s is a dive bar that’s been transformed into a hip hangout. Past performers include Sufjan Stevens, Grizzly Bear, and more.