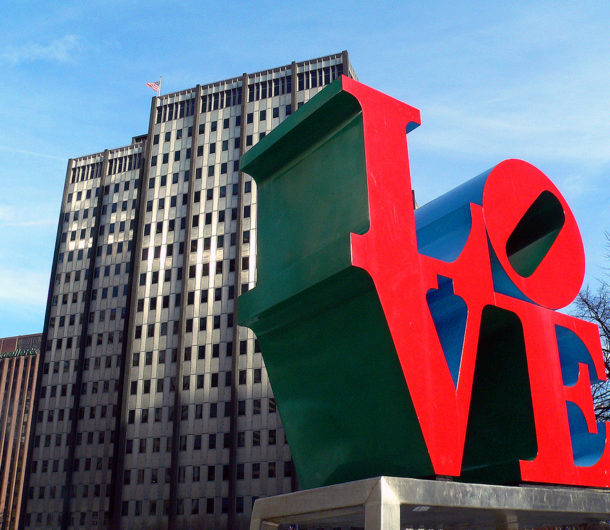 Six Unique Things to Do in Philadelphia

Philadelphia may be smaller than New York and Washington, D.C., its neighbors to the north and south, respectively, but it still packs a punch. On your next visit, consider checking out these six unique things to do in Philadelphia.

To relax in nature: Awbury Arboretum

Step off the urban grid and into 55 acres of lush landscape at the Awbury Arboretum. Landscaped in the English romantic style, the vast space includes open meadows, ponds, woods, and rolling hills — all within the Philadelphia city limits.

In the 1960s, artist Isaiah Zagar began creating colorful mosaics to beautify Philadelphia’s South Street neighborhood. The Magic Gardens began in 1994 in a 3,000-square-foot vacant lot near his studio, which he transformed with grottos and multi-layered walls covered in murals. In 2002, the creation was incorporated as a non-profit organization and has since been a permanent art installation that is open throughout the year.

To drink with the locals: Yards Brewing Company

Yards Brewing Company has been Philly’s brewery since 1994. Its new 70,000-square-foot facility serves 20 beers on draft, alongside trendy snacks such as ramen, tuna poke, and pork belly skewers.

To reach new heights: The Philadelphia Museum of Art

To reach The Philadelphia Museum of Art, you have to first make your way up the famous Rocky steps. But once inside, visitors are greeted by a golden statue of the goddess Diana, which once crowned New York City’s original Madison Square Garden and was, for a time, the highest point in the entire city.

To give back: Broad Street Ministry

Broad Street Ministry was formed as an alternative church community with an emphasis on serving those on the margins of society. As part of our 30th anniversary celebration, we’re donating 30 meals to Broad Street Ministry whenever a guest books one of our anniversary packages. Purchase the Pearl Martini or Caviar Collection, for example, and you can sip in style knowing that you’re giving back to the community.

Reserve your stay today to enjoy our 30th Anniversary celebration this June.