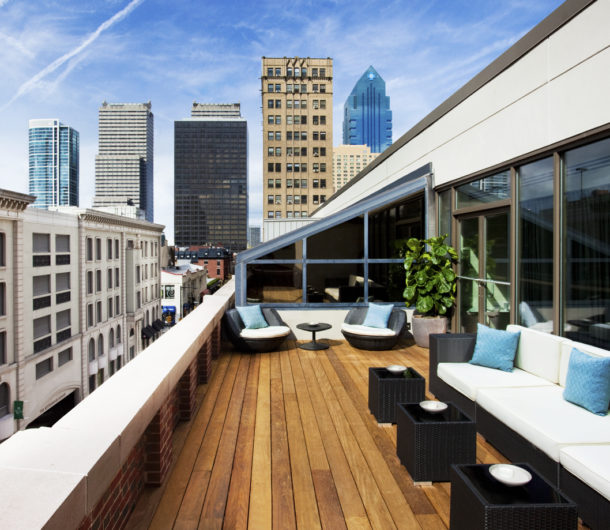 Anniversary Edition: The 30 Best Things to Do in Philadelphia

This year, The Rittenhouse Hotel celebrates 30 years in Philadelphia. First opened to guests in 1989, our elegant property has made quite a name for itself over the past three decades. To mark this momentous occasion, we’re offering special packages, events around the property, and a program to give back to the community. See what’s going on during our 30th anniversary celebration.

We’re also sharing our love for our city, and like the iridescent color traits of a pearl — the traditional 30th anniversary gemstone — Philadelphia’s luminous colors change when seen from different angles. For our 30th, we’ve picked out the 30 best ways to see the city, so you can enjoy it from all angles. From the famously historic to the tried and true to the very new, here are our picks for the 30 best things to do in Philadelphia.

Best Things to Do in Philadelphia

Don’t have time to read all 30 recommendations? No problem. Here’s our top ten best things to do in Philadelphia.

Celebrate 30 years with us at The Rittenhouse Hotel.

On our website, you’ll always find the best rate to reserve your stay in Rittenhouse Square.